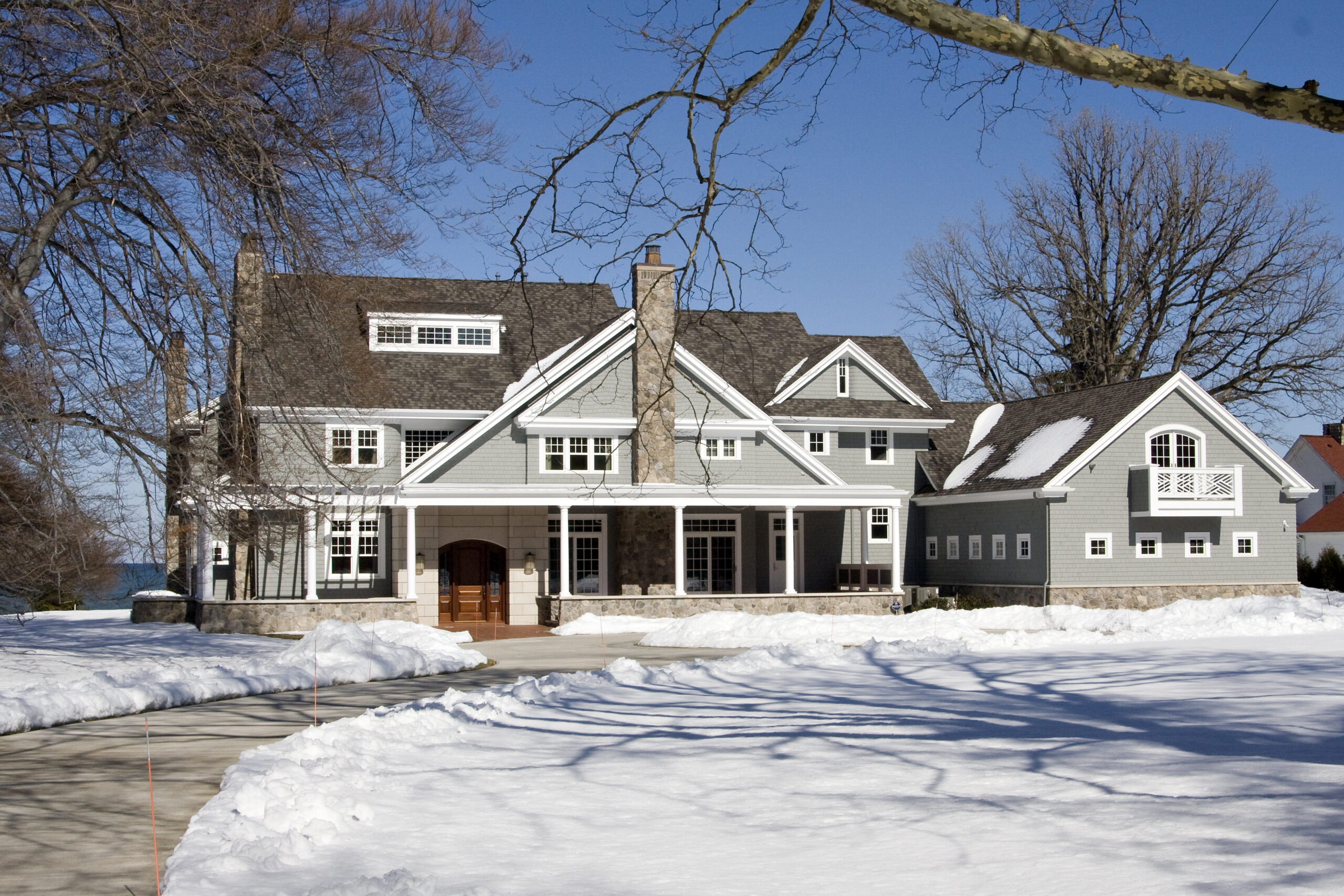 Architecture, which has been around since the Neolithic era, has a rich history in the U.S. A variety of new housing styles have emerged since then, all featuring unique elements that make them stand out from one another. If you’re interested in moving but aren’t sure what style of home you want, check out five of these common types that have remained popular over the years.

Ranch-style houses first emerged in the 1930s and were made to resemble Western ranches. While these types of houses typically have wide floor plans and low-pitched roofs, the main feature is an attached garage. Cars were a newer, exciting invention when this style came to be, so the architecture was created to accommodate them.

Modern architecture has evolved over the years, but one staple remains the same: clean, unique lines. Think flat roofs and other Art Deco details, like rich colors and bold geometry. Many modern homes also feature a stucco exterior and glass-block windows. 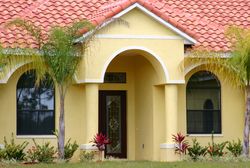 These houses were originally inspired by Spanish churches built by missionaries in the early 20th century, but they also incorporate European and Native American designs. They are easily recognized by their red, clay roofs, arched windows and doorways, and stucco exterior.

Tudor-style homes originated in England but are now frequently seen on the East Coast in the United States. The steep-pitched roofs help prevent water damage from rain or snow, benefitting families located in colder climates. Aside from the roof, a Tudor home can be recognized for its unique half-timbering.

Inspired by Greek and Roman designs, the most noticeable element of Georgian homes are the symmetrical windows. There are various windows—often with shutters—placed in two identical rows. The structure of the house itself is perfectly square and box-shaped.